UAE Assets offers the best apartments, penthouses, villas and other properties from the developer Emaar Properties. This developer is one of the leading in the UAE. If you have never heard of it before, just mention Burj Khalifa. Yes, it was Emar Property who implemented this grandiose project, as well as the entire project of the Downtown Dubai area, in which the tallest skyscraper on the planet is located.

The well-known developer has dozens of other large-scale works on his account, and the company is actively continuing development in the largest cities of the UAE and other countries on different continents. Introducing our partner's business card, where you will find general information, information about projects already completed and areas of Dubai where developer Emaar Properties is currently developing.

General information about the developer

Emaar Properties was founded in Dubai in 1997. The purpose of its creation was the large-scale development of settlements in the Persian Gulf. Experienced investors and the best specialists in the field of design were involved in the work. Success came quickly, and after a few completed projects in Dubai, orders began to arrive from other Emirates, and later from other countries.

During its activity, the developer company Emaar Properties has implemented hundreds of large projects with thousands of buildings and structures. Among the most significant objects put into operation by specialists, in addition to the previously mentioned Burj Khalifa, it should be noted Dubai Mall, The Lofts, The Old Town Island, Burj Khalifa Boulevard, The Residences. In addition, the talented designers of Emar Properties have hundreds of parks, squares, gardens and other original landscape design objects.

The company's activities are not limited to the Emirates. With six business segments and 60 active subsidiaries, Emaar Properties operates in 36 markets across the Middle East, Europe, North America and Africa. As of 2022, this developer is the largest not only in Dubai, but also in all the United Emirates, as well as neighboring countries.

The choice of any property from the developer Emaar Properties opens up the widest prospects. When creating projects and implementing them, the company's specialists take into account everything necessary for a comfortable and safe living. Excellent architectural ideas, embodied in each object of the company, are combined with a number of other features. Here we can note environmental safety, developed infrastructure and economy.

As for the last point, we are talking about several important aspects at once. Firstly, the elite real estate offered by Emaar Properties is much cheaper than properties of similar status in other world trade and economic centers. Secondly, investments in real estate from this developer can bring good returns. Dubai, like the rest of the Emirates, is actively developing, which contributes to the rapid growth in purchase and rental prices. Therefore, by investing in an apartment or villa from Emar Property today, you can get the maximum benefit from such an investment in the near future. 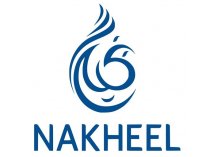 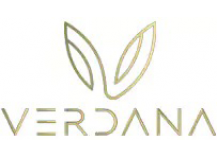 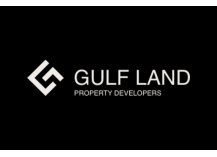 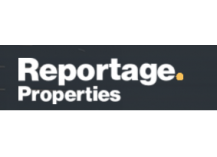 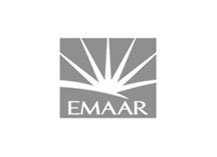 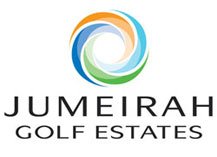 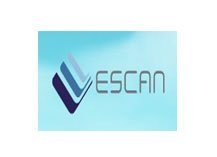 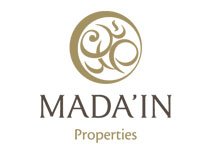 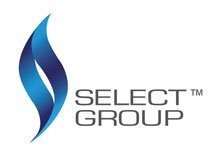 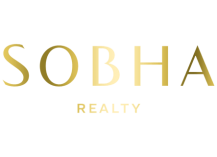 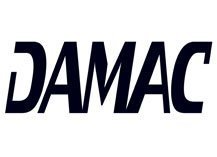 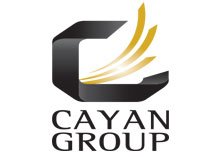 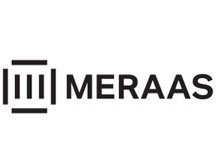 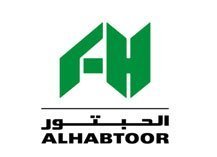 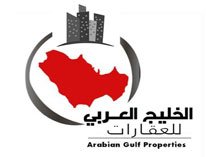 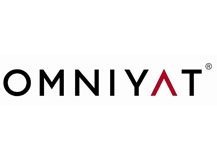 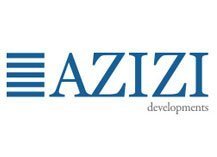 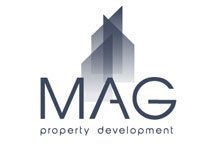 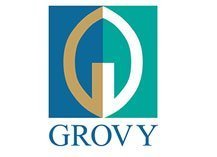 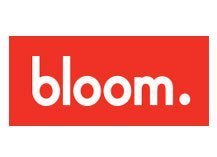 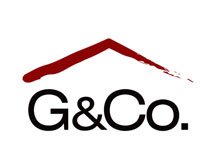